Kelsey Moreira knows a thing or two about hard times.

Before the 2017 launch of her company Doughp, San Francisco’s first egg-free, raw cookie dough bar, she was struggling with alcohol addiction. Moreira’s high-stress tech job was a major culprit, so in 2015 she made the decision to quit and get back to what made her happy: working in the kitchen.

After a successful run at Pier 39 in San Francisco, Moreira went on to open a Las Vegas outpost in the Planet Hollywood hotel in 2019. But just as her expansion was taking off—she had been featured on Shark Tank in 2019 and was recently included on Forbes’ 30 Under 30 list—Moreira’s thriving business hit a major obstacle, the Coronavirus crisis.

“The tourism side of things is just really painful for the Vegas economy because everything here is all about the glitz and the glamour and the shows, and when there's none of that there's not as much reason to come,” Moreira says.

Luckily, however, she had a backup plan – upleveling her online business. “Fortunately in November of last year, we decided to kind of dial things up with our ecommerce business and really start to focus on that area, which was the perfect runway for what ended up happening with everyone being online in April,” she says. “So oddly enough, it has turned out to be an incredible year for Doughp and [we’re] really finding our feet in the ecommerce space and finally getting in touch with Amazon Pay and Shopify...” 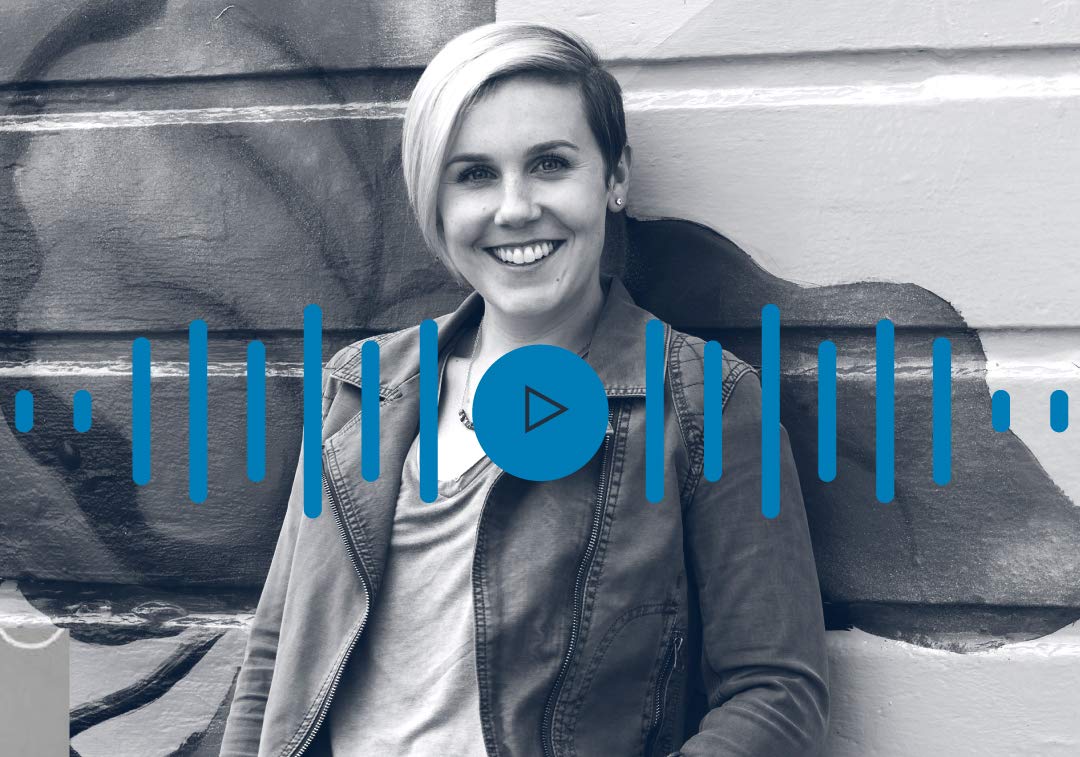 We asked Moreira to share a few tips for fellow small-business owners trying to survive, and maybe thrive, through the COVID downturn. Here are her top five suggestions:

1. Operate as if success is inevitable.

“Stay focused on ‘it’s going to work out’ and amazingly everything starts to fall into place.”

2. Highlight what makes you different.

“It’s easy to take everyone’s advice on what you should do. We get told all the time to sell brownies, candy, lollipops, but that’s just not what we do.”

“While you could probably learn everything, that’s probably not the best use of your time.”

4. Never say no to an introduction.

“I’ve had some intros come up when I said, ‘Gosh, I just don’t need this...’ But I’d have the call anyways because you just never know who they know, or what other service might come from it, in both directions.”

“It’s fun to make money and make a business that can be all profitable and awesome and all this, but what do you have to say at the end of the day if you didn’t have a positive impact on someone else?”

And her advice for non-business-owners? Start one. “Now is an amazing time for people who have an entrepreneurial bug,” she says. “If you feel that itch, you want to start something, you’ve had that idea for a while. And like, by some crazy circumstance, you happen to be laid off right now, or something has happened because of the pandemic, what a cool time to just use that energy and use that extra time you’ve got, which is rare in life.”

How THE SKIN DEEP keeps customers coming back for more