Like many small businesses, Mina & Vine had a good start to 2020. In March, co-founder Brittany Garman was gearing up to launch a line of nursing scarves designed for new mothers, expanding on the colorful patterns she took to market in 2018.

Then the pandemic hit, and Garman pivoted to survival mode. Expansion plans were put on hold. “Pretty much all businesses were shut down and that was a little bit scary because we didn't know when people were going to reopen and sell the product,” she said. “We basically lost an entire season.”

Garman’s experience isn’t unique. COVID-19 cratered a booming economy as consumers lost work, stayed home, and tightened their belts. Unemployment, hovering at a 50-year low of 3.5% in February, shot up to 14.7% in April before landing at 10.2% in July, according to the U.S. Bureau of Labor Statistics.

The downturn has been especially hard on small businesses, many of which are operating on thinner margins than their larger corporate cousins—with less cushion set aside to weather demand shocks. As a result, a whopping 30 million small-business jobs are vulnerable, according to McKinsey, especially those in hospitality and food service, retail, and personal services. 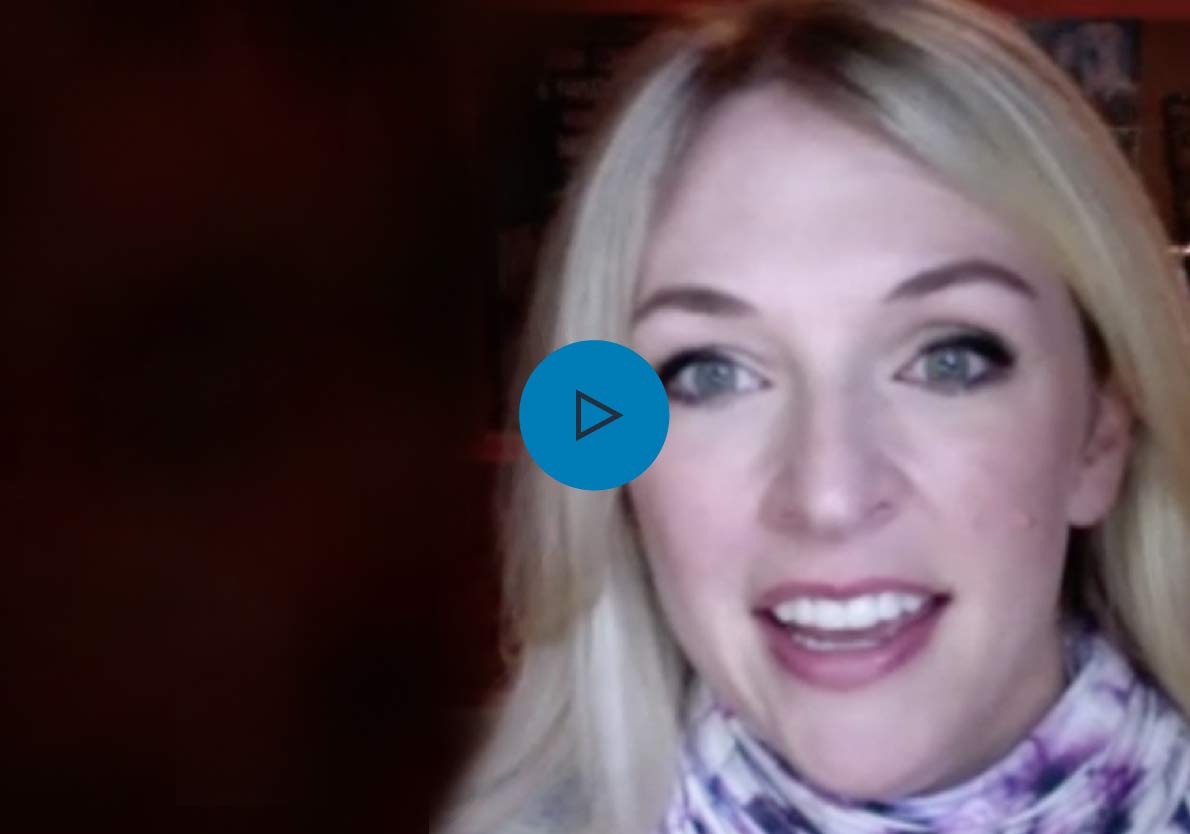 “The pandemic has hit us extremely hard,” said Lisa Howard aka Cookie Mom, who co-founded Mr. Cory’s with her son, Cory Nieves. “Eighty percent of our business [comes from] corporates. The Goldman Sachs of the world, Mercedes Benz—where Mr. Cory appears in the cafeteria—they are all working from home.”

Howard laid off her staff and is picking up the slack along with her son. “We’re making, really, like 3,000 cookies a day and we’re broke.”

“We weren’t expecting the shift to online to move so quickly,” Many Yeung, founder of New York City-based Bobagreen, maker of DIY bubble tea kits, said. “When March, April, May hit we had an influx of demand that we really had to scramble to quickly meet because, along with the rest of the world, there were some supply chain issues.”

One sign of hope: The latest data out of the Department of Labor shows initial unemployment claims easing. Some small business owners are finding other bright spots—or making their own.

Cookie mom, for one, saw business pick up thanks to the Black Lives Matter movement. “People have been supporting black-owned businesses, so I am really happy about that,” she said. 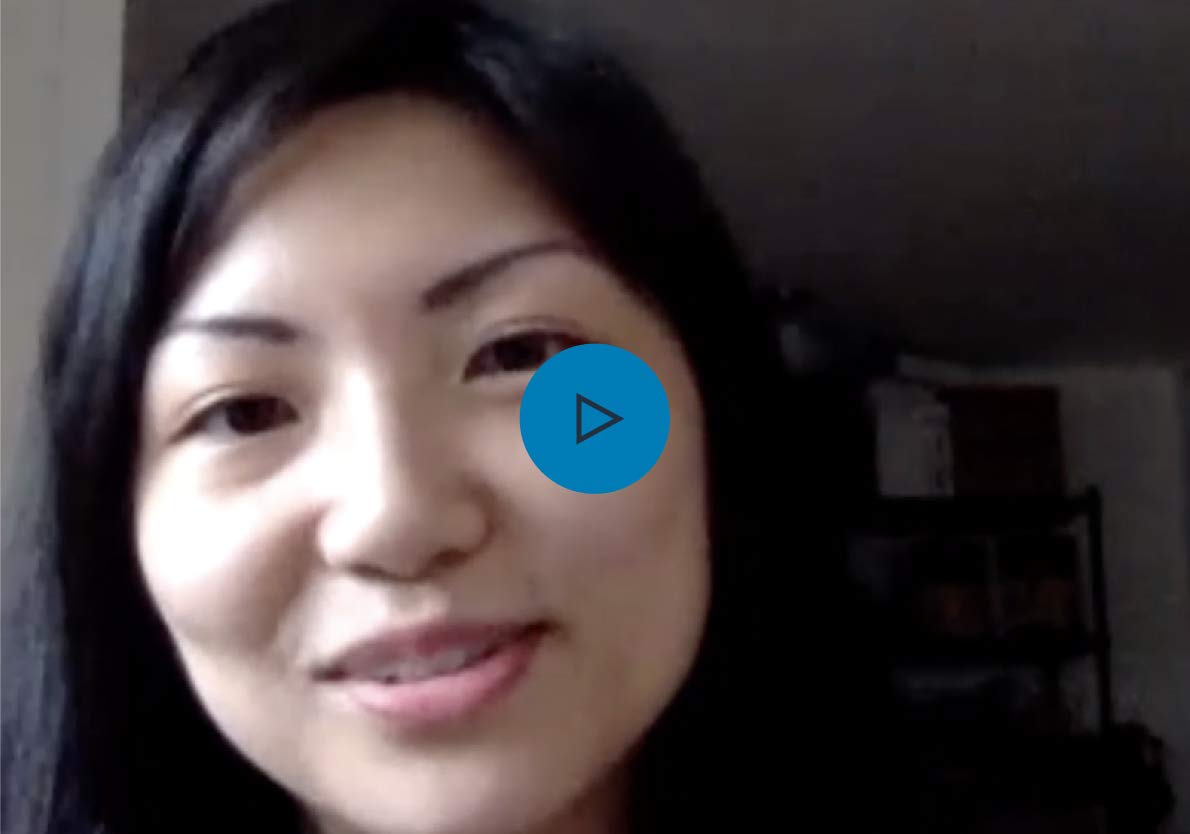 Yeung saw her bubble tea kits surge in popularity when bubble tea shops shut their doors. “Demand has shifted online because everyone still wants to drink bubble tea,” she said. “So we've been fortunate and lucky enough to be positioned well to help meet this demand.”

Garman is seeing some signs of a return to normalcy as shops open up here and there. She’s used the downturn to adjust her outlook. “Taking a step back and having some time to reflect…can help you grow,” she said. She’s determined to keep her business growing, too. Her scarf collection is taking preorders for delivery this fall.

“Nobody could have prepared for what was going to happen,” she said, “so the only thing we can do is move forward.”

Watch and listen to each founder’s interview in our new Paytalks stories series on IGTV.

How can Amazon Pay protect businesses of all sizes from fraud?