For this installment of Possible with Pay, we’re highlighting 10 amazing Black-owned businesses with singular offerings that you need to check out. Learn their stories below. 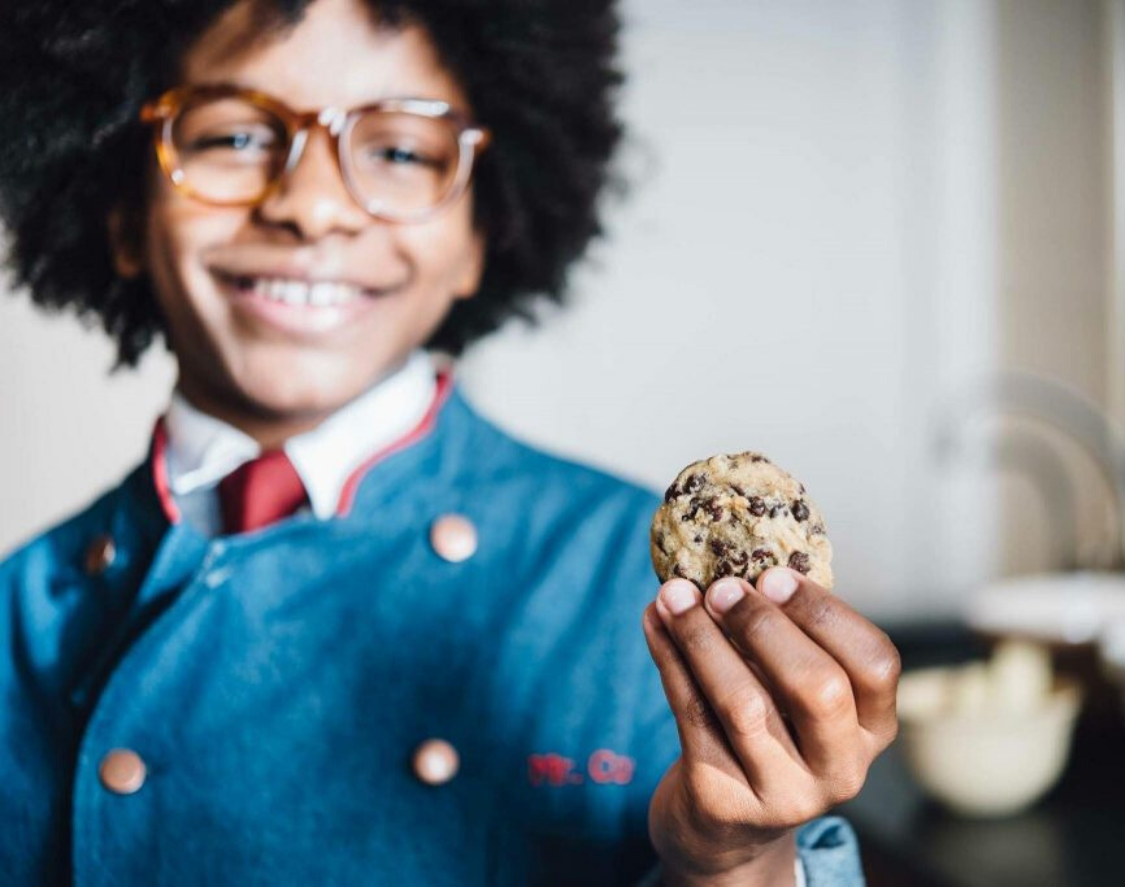 Hailing from Englewood, New Jersey, Mr. Cory’s Cookies began with a recipe for the perfect chocolate chip cookie, and a plan to deliver them to peoples’ doorsteps. The company has since expanded to new varieties and extended its reach nationwide, while working with local nonprofits in NYC and NJ to support the community. 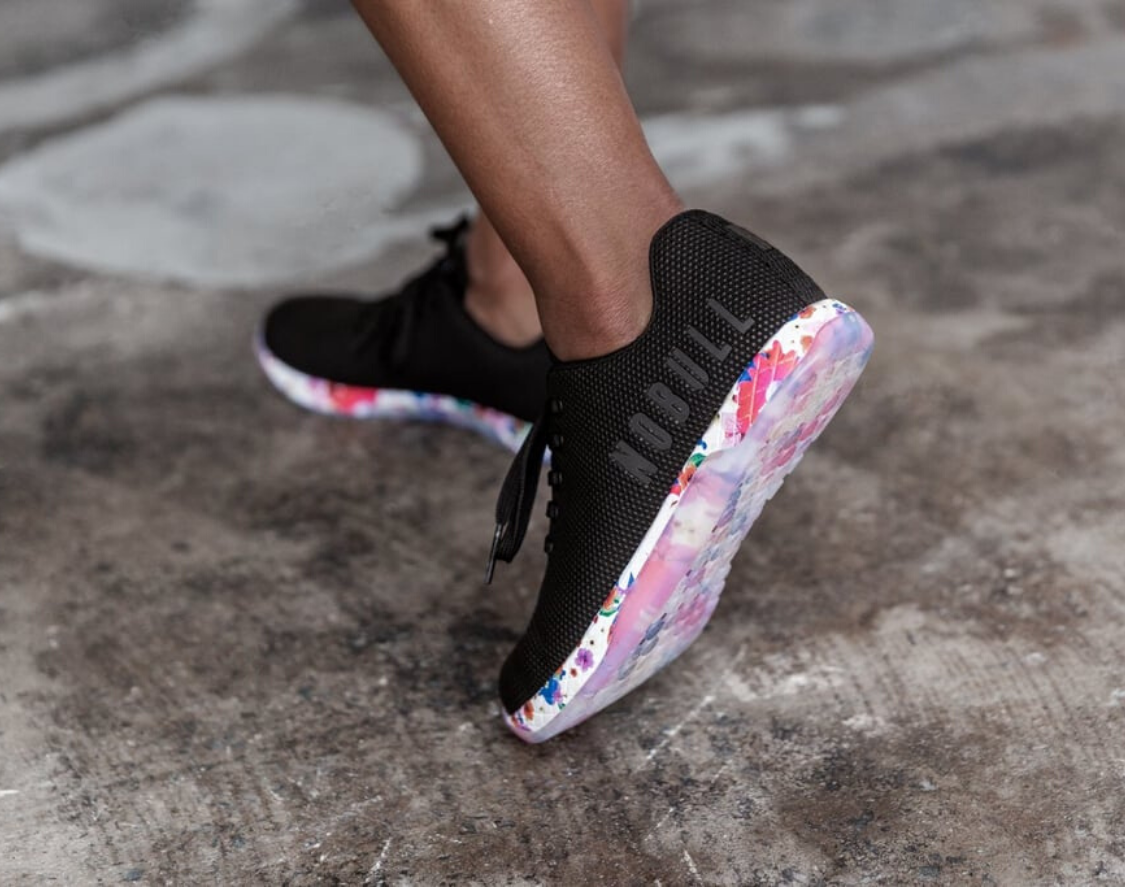 If you train hard and are looking for durable workout gear, try exploring the world of NoBull. The no-B.S. fitness brand also produces video series and podcasts geared toward serious athletes. Led by co-founder Marcus Wilson, NoBull is focused on moving into the future with a greater focus on inclusivity and giving. 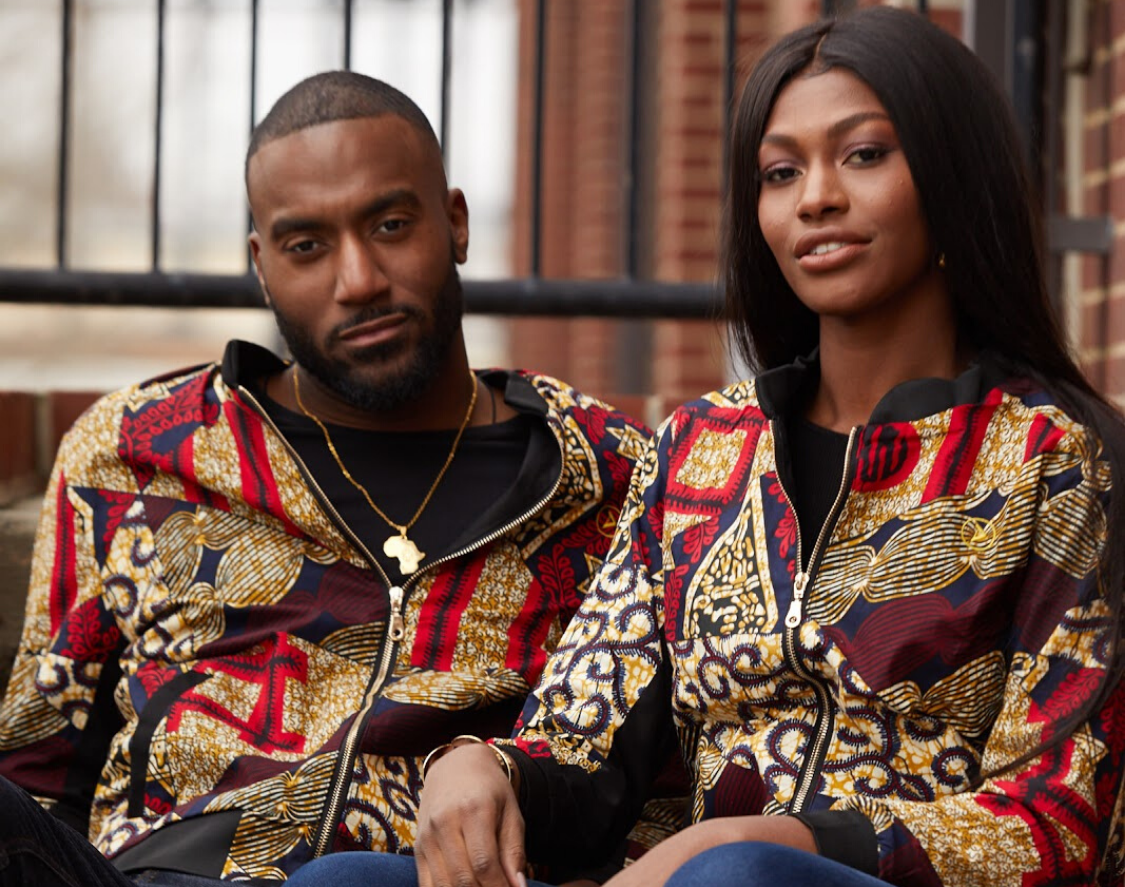 Diyanu (“miracle” or “wonderful” in Yoruba) was dreamed up by Nigerian-born entrepreneur Addie Elabor, who wanted to make quality and trendy African fashion available to a broad base of consumers. There are bold printed offerings for men, women, and children, and they even produce a vibrant face mask collection. 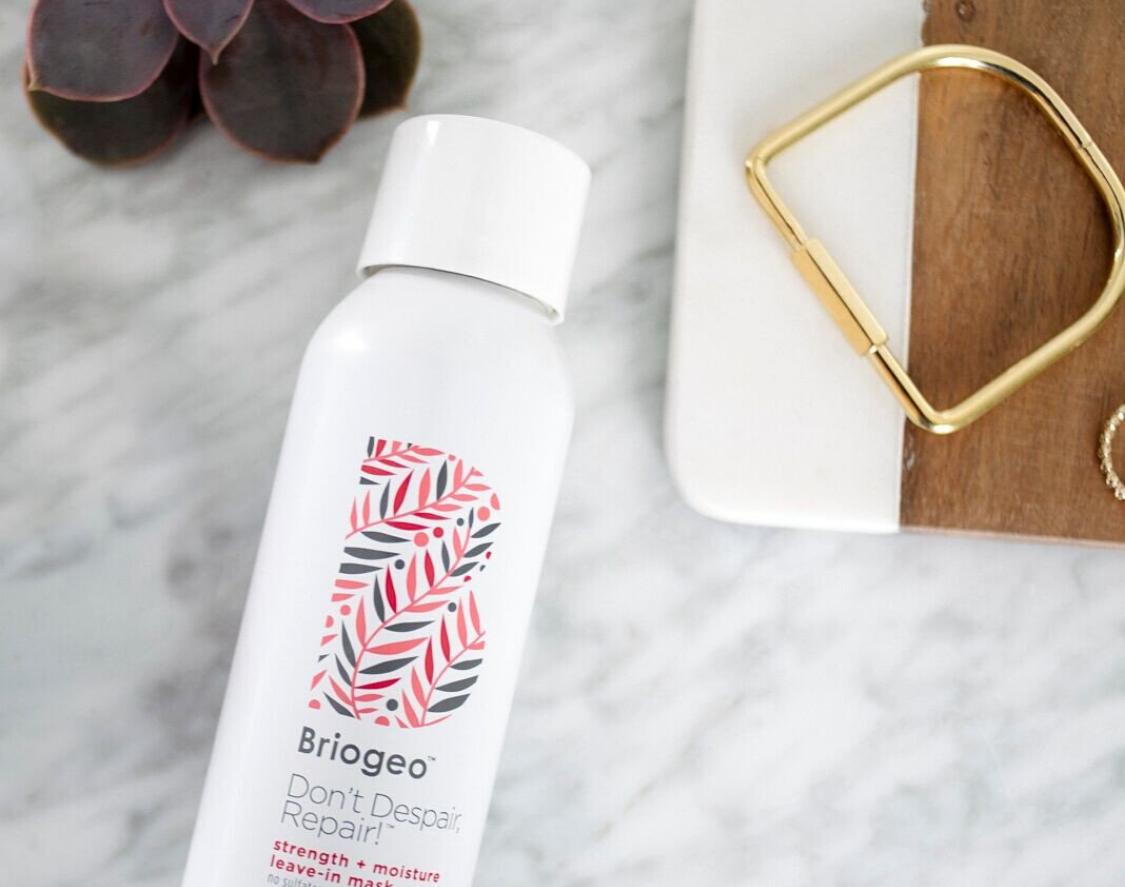 Nancy Twine grew up helping out in her grandmother’s salon in West Virginia when she was only five. Now the New York City entrepreneur has her own back-to-basics beauty brand: Briogeo. The company specializes in ethically-sourced products made for all kinds of hair, and inspired by NYC's vibrant culture and spirit of individualism. 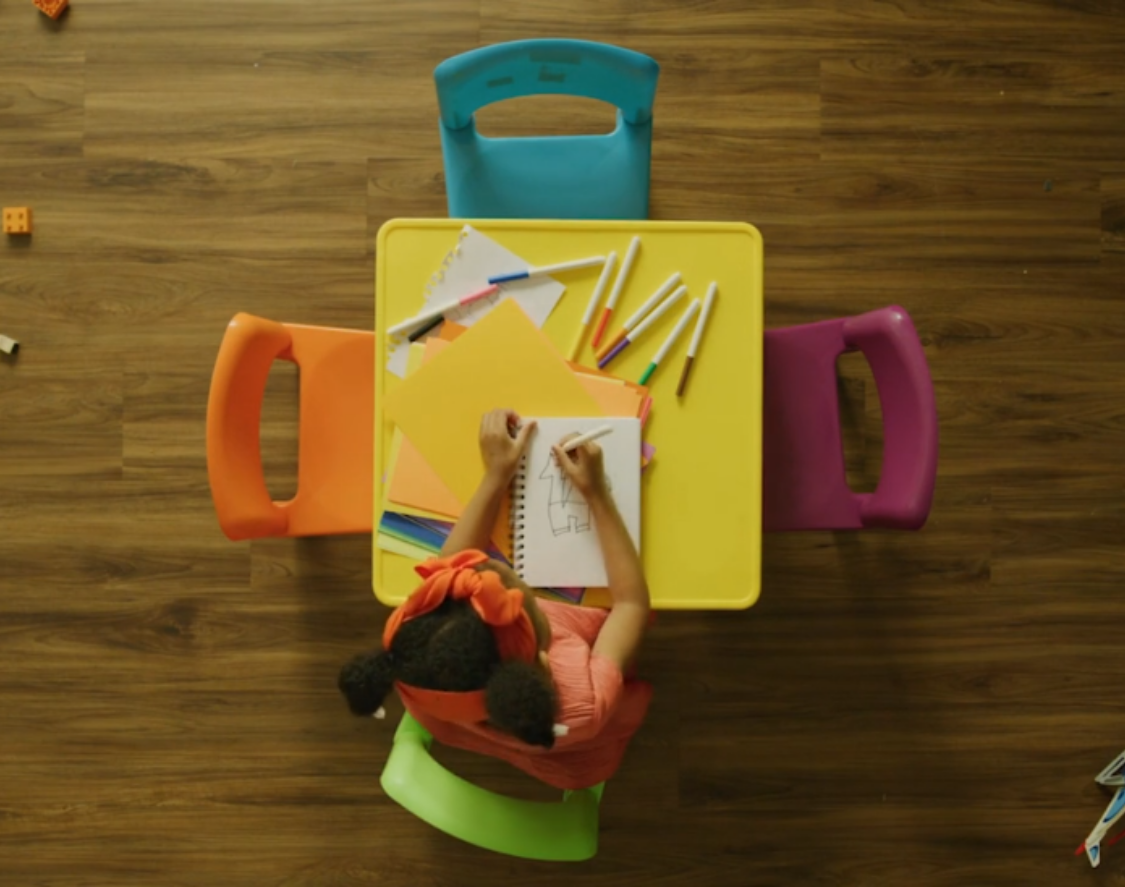 Carl and Tara Darnley started Darylng and Co. with a simple mission: to give new parents one less thing to worry about. Launching with their Yummy Mitt Teething Mitten  they soon expanded to apparel, learning essentials, skincare, and more – the Darnleys always keep parents in mind with all their resourceful designs for baby products. 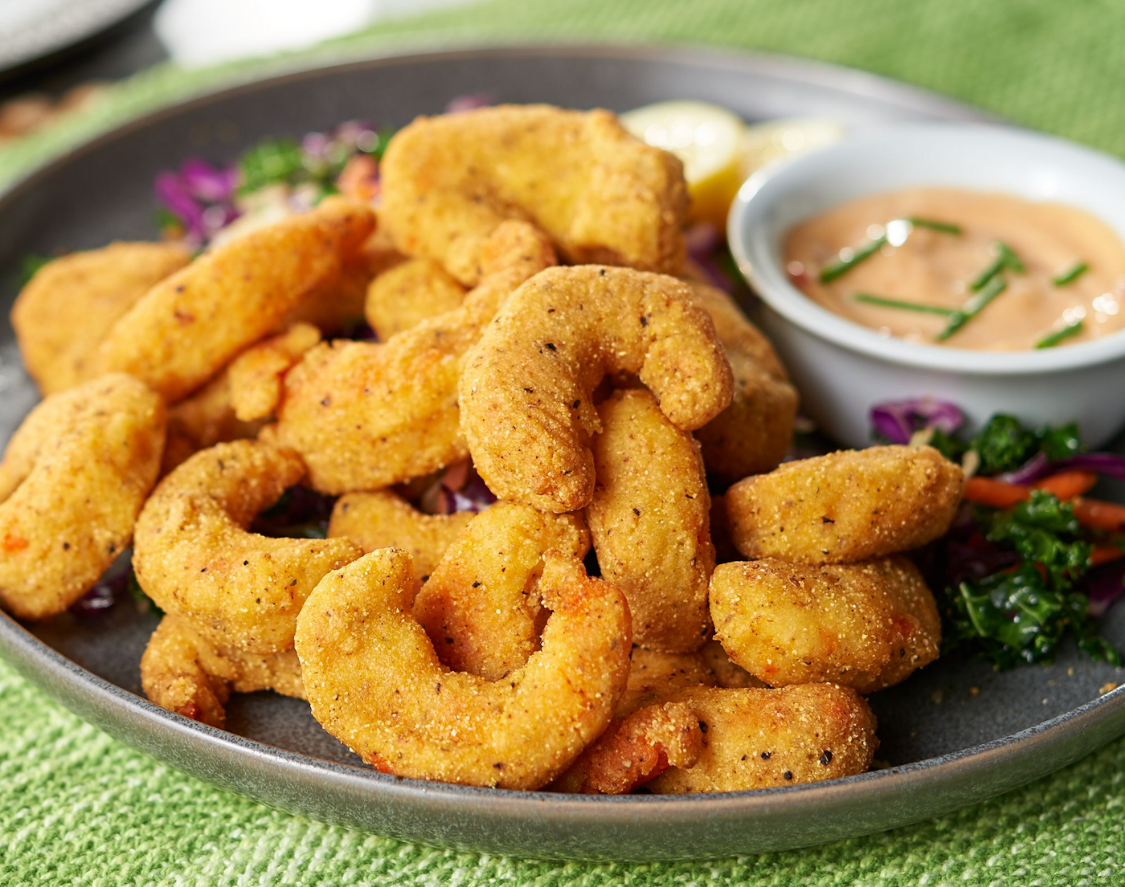 It only took one delicious recipe for light-and-golden fish fry and a tiny bit of capital for Joe’s to take off. Featured on Shark Tank, the company began as a family-owned hometown venture in Atlanta before eventually shipping its convenient fish fry packets to retailers across the country and expanding to 1,200 stores. 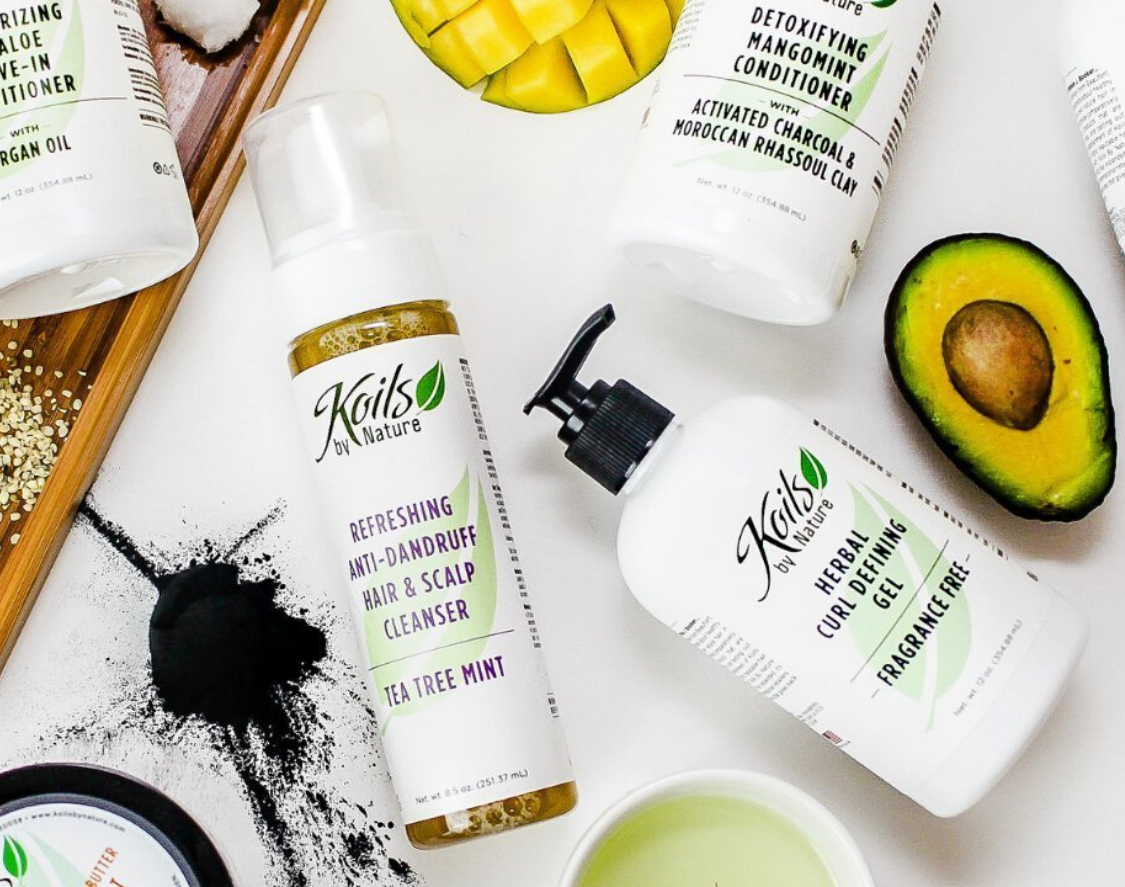 Kolis is a vegan and plant-based beauty products line begun by South Carolinian haircare obsessive Pamela J. Booker, with offerings for men and women. Named as one of Upscale Magazine’s “Women to Watch” in 2016, Booker is aiming for Koli’s to be in one million homes by the end of 2020. 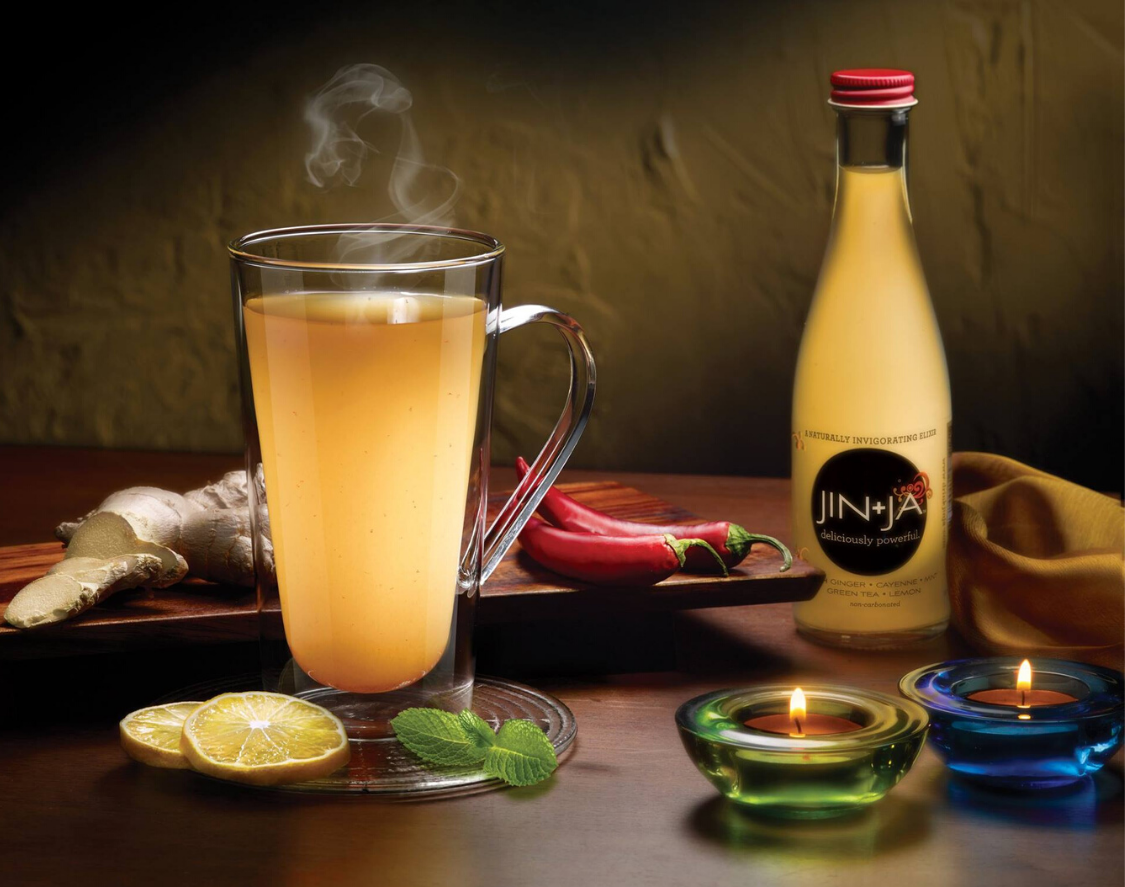 There’s no healthy bottled elixir that tastes quite like Jin+Ja. Boiled up accidentally by CEO Reuben Canada at a party in 2009, it’s an all-natural concoction with amazing flavor and plenty of health benefits, thanks to fresh ingredients like ginger, lemon, green tea, mint, and cayenne pepper. 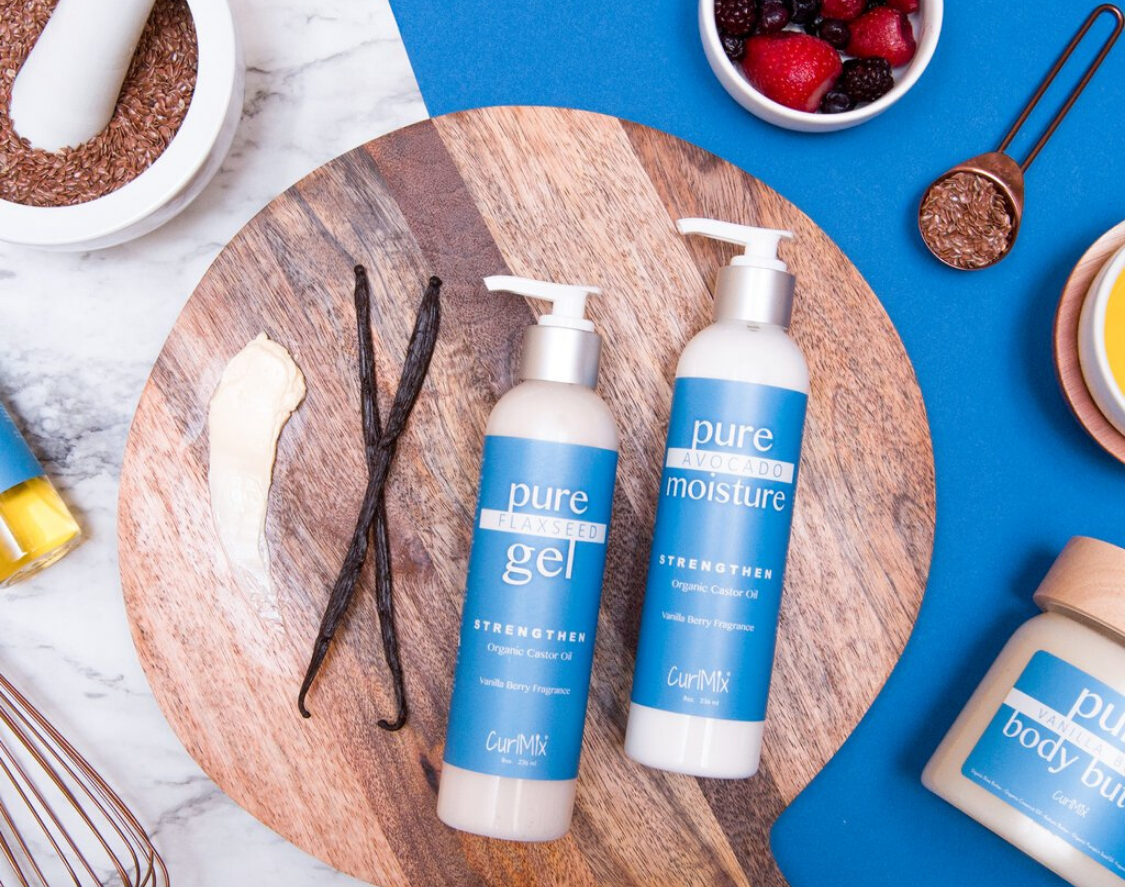 Beginning as a DIY subscription box (think “Blue Apron” for hair), Curl Mix quickly became so popular the company expanded into a full haircare and fragrance line. Co-founders Kim and Tim Zuri’s beloved line of shampoos, gels, serums and accessories catapulted them to one million in sales in 2018, and they are still expanding their vision. 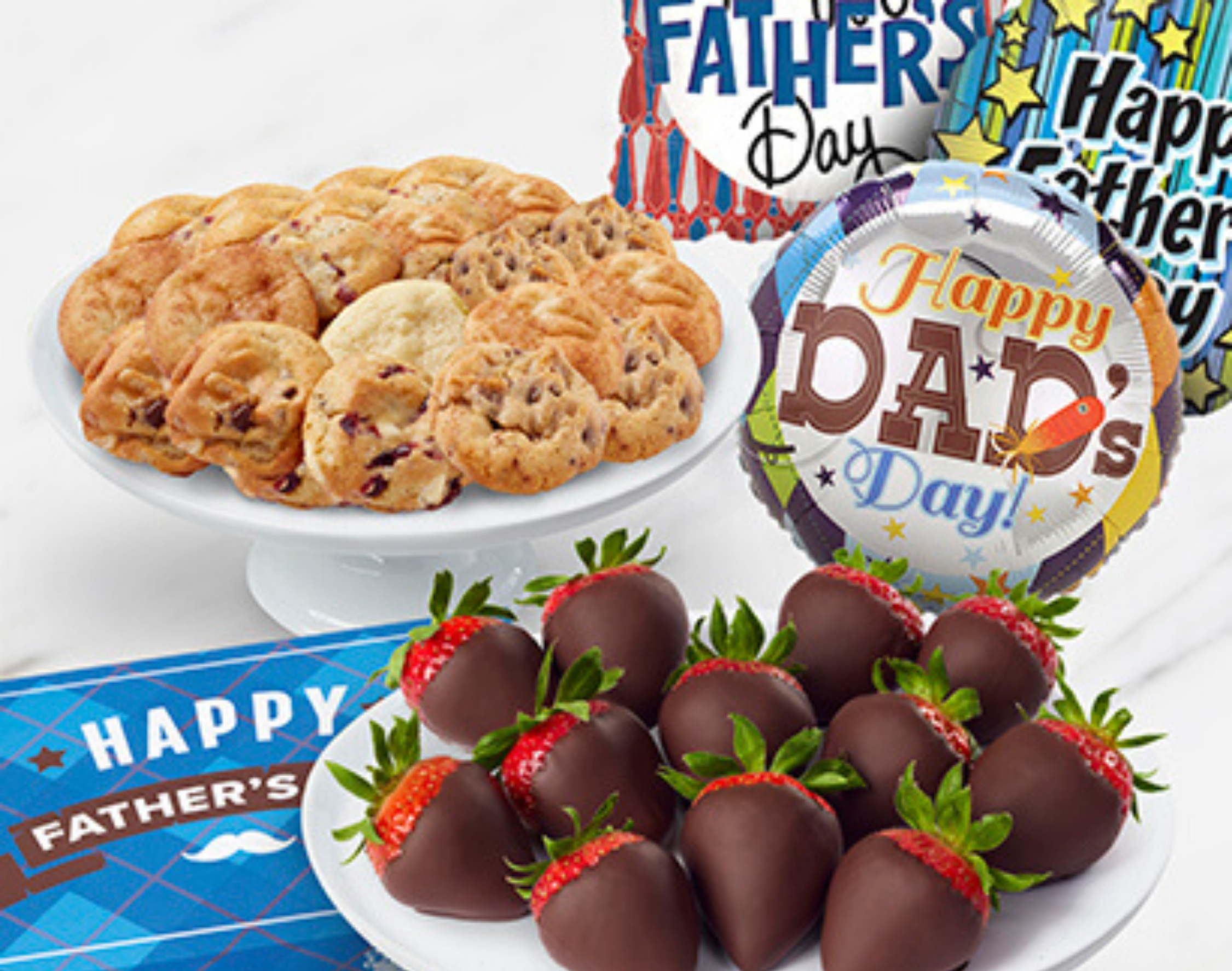 Under the leadership of current President and COO Cheikh Mboup, Edible Arrangements is expanding its Atlanta-grown mini-industry of one-of-a-kind fruit arrangements around the world. They’re staying creative and playful with their designs while doing it, offering wild and tasty cornucopias for every major occasion in life.

Amazon Pay merchants give back during the COVID-19 crisis