What do you and Kate McKinnon have in common this Red Nose Day? Both of you can help support children living in poverty.

Millions of Americans, celebrities and businesses are coming together wearing their Red Noses, fundraising, donating and tuning in for a special night of programming on NBC at 8/7c in honor of Red Nose Day on Thursday, May 23rd.

You have a chance to use your voice to help end child poverty. Amazon customers can ask Alexa to donate to Red Nose Day via Amazon Pay using the information stored in their Amazon accounts. It’s really that easy. Money raised through Red Nose Day will support programs to keep children safe, healthy and educated. Ask, “Alexa, make a donation to Red Nose Day.”

Now in its fifth year, Red Nose Day is a campaign that harnesses the power of entertainment, to end child poverty, one nose at a time. It raises money and awareness to help the most vulnerable children across America and around the world. To date, Red Nose Day has raised nearly $150 million, positively impacting over 16 million children (and counting). The organization works closely with a number of grantee partners, and in 2019 some of the core programs they’ll be supporting include; Charity Water, Save the Children and Feeding America, to name a few.

Every child is full of possibility – and deserves the chance to grow up healthy and happy – and who knows, maybe even change the world one day. Poverty is a barrier preventing millions of kids from ever realizing their potential. According to the US census, in American alone, almost 1 in 5 children (15 million) live in families with incomes below the federal poverty threshold.1 Globally, about 1 billion children do not receive one or more basic needs, e.g. food, shelter, safe drinking water, sanitation, basic medical care or education.2 By supporting Red Nose Day, each of us can make a difference.

If you are looking for other ways to donate, consider starting your own fundraising campaign, or purchasing a Red Nose from Walgreens to join the fun and make a difference.

Every single dollar counts. Noses On! 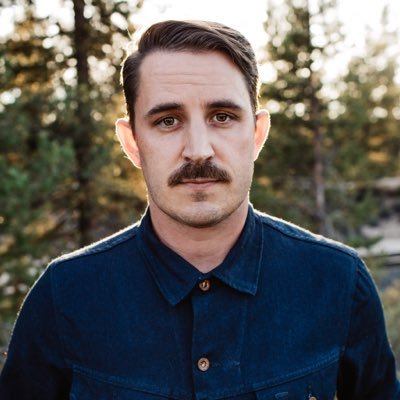